Ranger David Fraser has been at Shamwari Private Game Reserve for over four years and guides out of Eagles Crag. He has youthful and high hopes to increase rhino awareness, combining two things: wildlife, and riding.

David is passionate about wildlife and more so, the plight of the rhino in recent times. Within the last year, there were two poaching incidents that occurred at Shamwari resulting in rhino fatalities, and David decided that he would like to assist. Thus, the Ranger Ride idea was born, combining his love for riding with his passion for wildlife.

In October, David will be travelling across South Africa, from Shamwari Private Game Reserve to the Kalahari, on a motorbike to raise awareness about the rhino poaching epidemic. In doing so, he hopes to raise funds which will be used to purchase high-tech equipment to better enable Shamwari’s elite and dedicated Anti-Poaching Unit in the fight against rhino poaching. We are forever grateful to our Anti-Poaching Unit who work tirelessly to protect our rhinos from poachers. Their hours are incredibly long, and their sacrifices are many. They participate in may forms of patrols which include vehicular, on-foot, quadbike and motorbike. These patrols are completed in what are high and low-risk areas on the reserve and include monitoring the boundary fence for possible poacher entry points.

A large portion of the unit’s time is spent looking for rhinos to make sure they are protected 24/7 as well as keeping their eye out for poacher’s tracks. There are a few days in the month that some members sleep out in the bush during a time that the poachers are likely to attack. This means that not only are they in extreme conditions but they’re also putting their lives in danger. Rhinos are under great threat. All species are endangered and are at risk of being poached for their horns. Their horns are made of keratin, the same substance found in our nails and hair, however there are myths that rhino horn has special medicinal properties. Poachers attack rhinos in the most horrific way by removing their horns with chainsaw’s and other machinery, leaving them to bleed out. This is such a sad and unnecessary fate for these beautiful animals. Donate Toward the Cause

A campaign has been created for anyone wanting to donate towards this cause. All funds raised will go towards the Anti-Poaching Unit to purchase higher-grade equipment. There are a few items that would improve their ability to protect rhino considerably and David hopes to raise funds to purchase these goods. A pair of night vision goggles cost about R48 000 and this is his ultimate goal for the APU.

David has the full support of Shamwari’s Anti-Poaching Unit:

Keep a lookout for posts of The Ranger Ride on our social media platforms or give David a follow on Facebook and Instagram to get regular updates of his expedition.  David will leave Shamwari Private Game Reserve on Wednesday, the 9th of October and make his way to the Kalahari, home to the desert rhino. He will then return to Shamwari the following week on the 14th of October.

We’re incredibly proud of David for embarking on his Ranger Ride and wish him all the best! 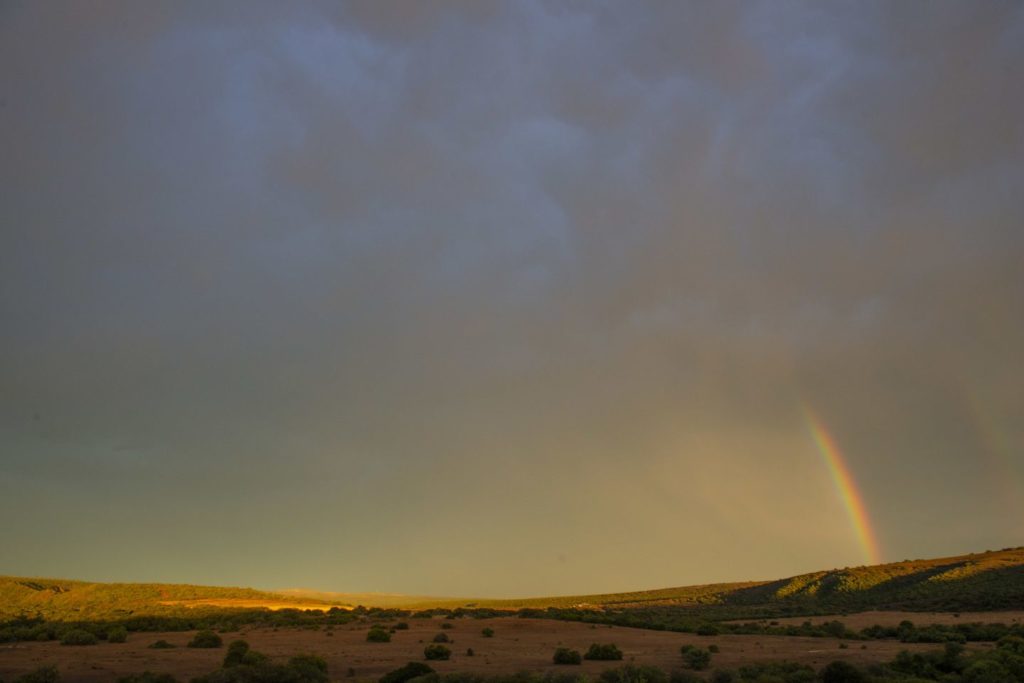